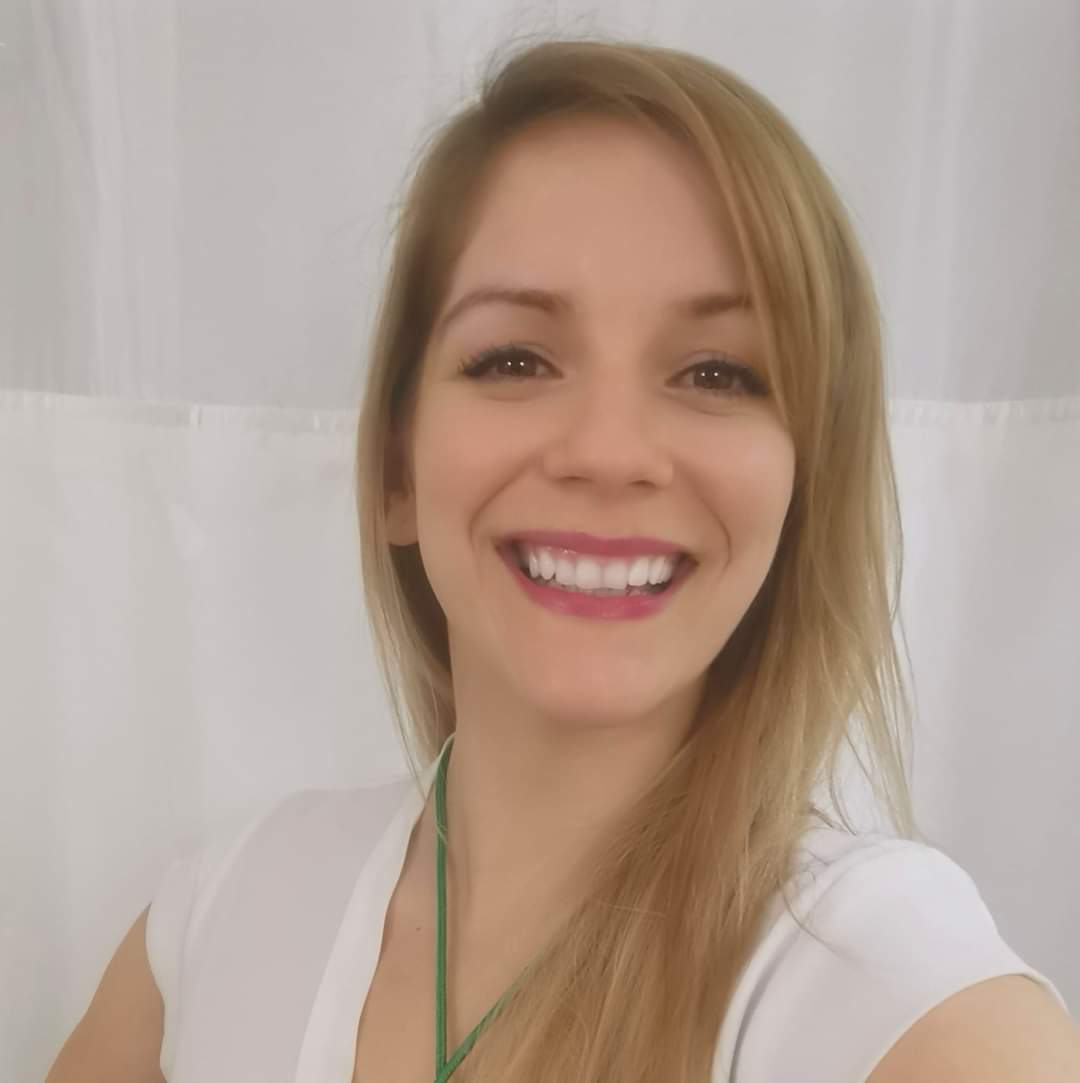 “You can tell where the crocs are by the red spots in the water”… my colleague said to me with a smile.

Horrified, I squinted hard and scanned the mangroves around us with my dive light.

And just like that, I spotted a glint of red light glow in the water a few feet from our boat… then another… and another (well, you get the idea).

Having done my research prior to beginning my internship in Belize, I knew that saltwater crocodiles were not for the faint of heart.

I never actually imagined I would come close to these creatures, let alone swim with them…

But there I was, in the middle of the night, on a boat, travelling through the mangroves’ narrow passages.

I let out a sigh once our boat exited the mangroves, but this relief was short-lived once the engines turned off maybe 2 minutes out.

I thought this could be a technical issue, an engine failure perhaps. But no, I was wrong. “We’re here” announced the boat captain.

It’s probably for the best that no one could see the look of horror on my face as I watched my supervisor gearing up.

Being a rookie to night diving, the idea of jumping into the pitch black ocean didn’t exactly sit well with me to begin with. But now, I had to worry about crocodiles too?!

Myself and the rest of the research team were going to collect coral gametes within the Turneffe Atoll.

These coral gametes are released during coral spawning… an event that typically occurs in-sync with the full moon. This meant that we had to dive into the water under the light of the moon and wait for the corals to do their thing.

Once briefed and geared up, I sat on the edge of the boat, doing a quick pros and cons list in my head. Sure, I had a paralyzing childhood fear of crocodiles to begin with. But, at the end of the day, I also wanted to be a marine biologist since I was a child. So, before I could talk myself out of it, I put my regulator in, took a breath and dove in. 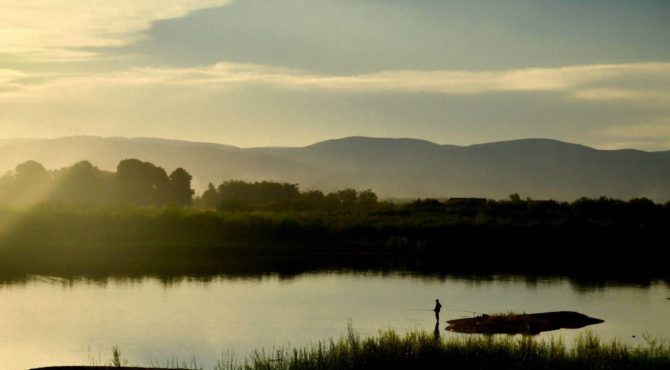 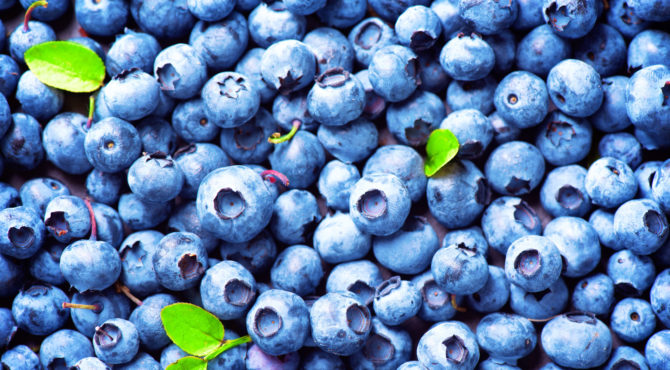 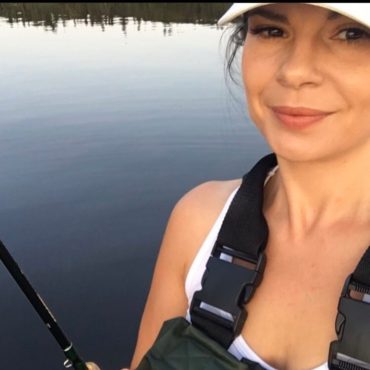 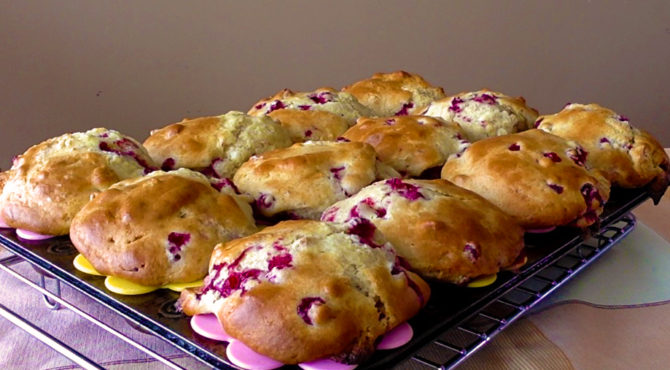 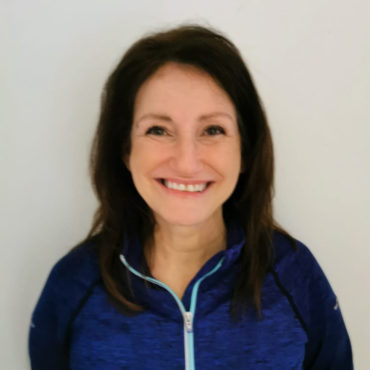