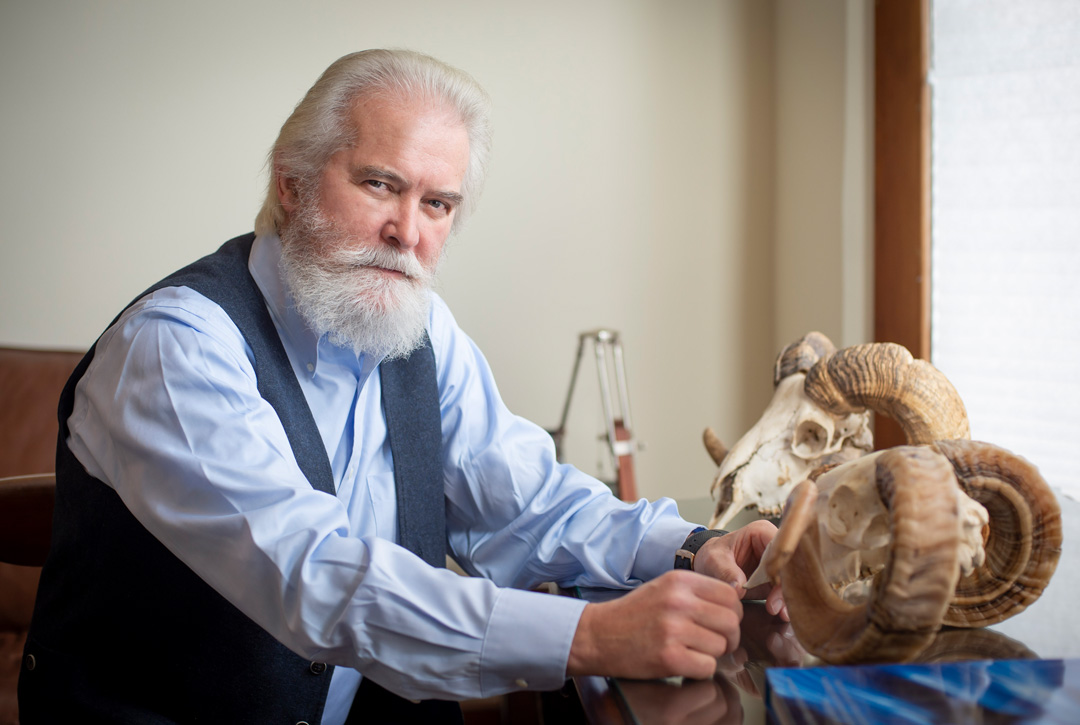 Summertime cough getting you down?  Here’s a natural remedy that realty packs a punch!

Horehound (Marribium vulgare), commonly known as white horehound, is a bushy perennial plant belonging to the mint family.  Other names for it include houndsbane, marribium, eye of the star, seed of horus, marvel, and bull’s blood.  Native to Europe, northern Africa, and southwestern and central Asia, but naturalized in most of North and South America, it has small, white flowers and a bitter taste.

For centuries, people all over the world have used horehound to naturally treat respiratory conditions and it is thought to be one of the oldest known cough remedies. In recent times, some of the leading manufacturers of cough drops and syrup have included horehound in their formulas.

What makes it so special, you ask?

How to Make Horehound Cough Drops 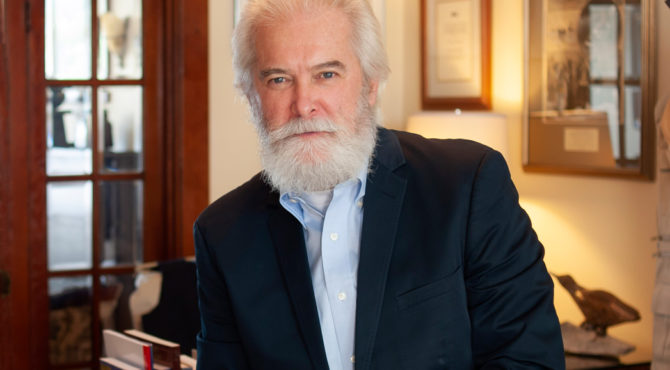 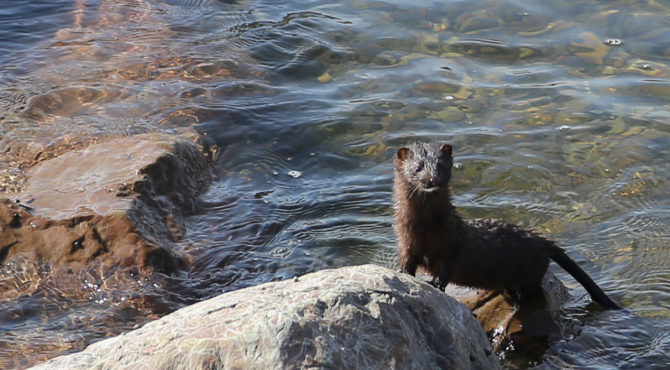 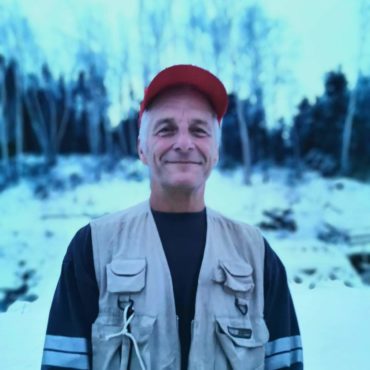 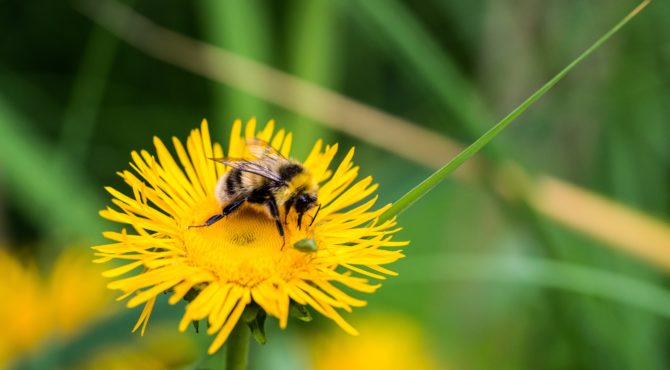