Beginning in August and ending in October 2018, Conservation Visions, in partnership with Texas Parks and Wildlife Department, conducted the Texas Wild Meat Sharing and Consumption Index Survey. This survey was designed to gather information about the amount of wild meat harvested by recreational hunters in Texas and explore their subsequent consumption and sharing habits. The survey was sent to 45,000 people who had purchased at least one hunting license in Texas between 2014 and 2017 (inclusive). In total, 2,735 completed questionnaires (6.08%) were returned.

From 2014 to 2017, an average of 1.19 million hunting licences were purchased annually in the state of Texas. Survey results, alongside data from the Texas Parks and Wildlife Department, indicate that, of this total, an annual average of 718,343 hunters (60.5%) were successful in harvesting one or more animals. Results suggest the most popularly hunted species among Texan hunters is white-tailed deer, with over 75% of respondents reporting they hunted this species.

Respondents reported being primarily motivated to share wild meat outside of their household because either they possessed more than they could consume in their household (27.3%) or they wanted to help family and friends with food stocks (24.2%). Disaggregating responses revealed that younger respondents (born after 1980) more often reported having been motivated by bragging rights/competition with fellow hunters, making room in their freezers, and reciprocity than older respondents (born before 1965).

Hunters with rural addresses were less likely than those living in urban areas to respond that they had more wild meat than their household could consume and were more likely to report being primarily motivated by a desire to share their harvest in order to help family and friends with food stocks. Respondents in the highest income bracket ($200,000+) were more likely than respondents in any other income group to report both that they were unable to retain harvested meat and that they donated their meat to a charity.

The findings of this survey clearly demonstrate that the benefits of wild recreationally harvested meat in Texas extend well beyond the harvesters themselves and even beyond hunters’ households to positively impact many others. The magnitude of wild meat harvested and shared in Texas and the motivations for these activities reflect a tradition founded in community and stewardship in the state. 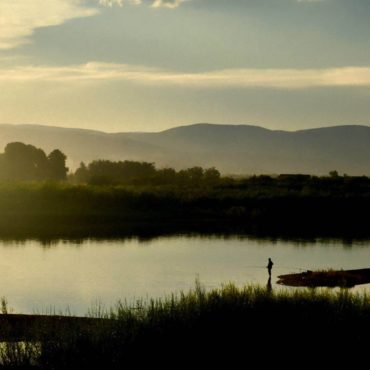 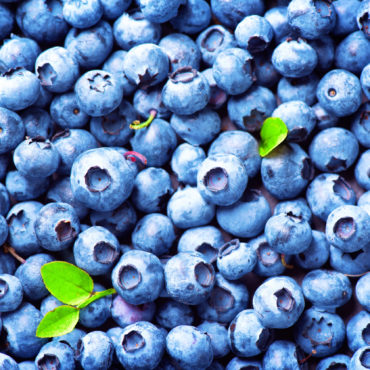 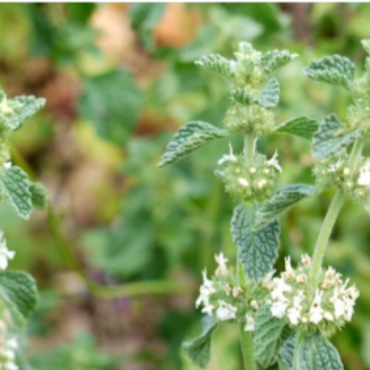