The dramatic recovery of big game populations after a century of unregulated over harvest and irresponsible land-use practices that began in the late 1900s is a matter of historical record. It is a testament to sportsmen and the success of the North American Model of Wildlife Conservation. One species, however, was lagging far behind in its recovery. By the 1960s, bighorn sheep were only present in isolated pockets representing a fraction of their historical ranges. Because bighorn sheep were so few, wildlife agencies simply did not have the funds to dedicate to bighorn sheep recovery, as they did with other big game species that were more abundant.

In 1974, a group of wild sheep enthusiasts joined together to generate the funding these wildlife agencies were lacking. They formed the Foundation for North American Wild Sheep (FNAWS), with a mission to manage and restore wild sheep populations across the continent. FNAWS was incorporated as a non-profit in 1977 and began gathering members and raising funds to advance the comeback of wild sheep and promote the vitality of their traditional habitats. FNAWS became the Wild Sheep Foundation in 2008 to reflect an expanded vision and purpose. This new vision is to ensure that wild mountain ungulates and their habitats worldwide are scientifically managed and sustainably utilized to best reflect the value people place on seeing wild sheep thrive today and for future generations.

To date, WSF has raised and expended more than $135 million on wild sheep habitat and population enhancements, education, and conservation advocacy programs in North America, Europe, and Asia to “Put and Keep Wild Sheep On the Mountain”®. These and other efforts have increased bighorn sheep populations in North America from historic lows in the 1950-60s of 25,000 to more than 85,000 today.

What has made WSF so successful is the passion and generosity of its members who have an affinity for wild places and wild things. Our people are hunter-gatherers, whether it’s is bringing home healthy protein from the hunt or a fishing trip to putting up wood for the winter, picking berries to turn into jam, or cutting the family Christmas tree. This is why WSF has been a strong and long-term supporter of the Wild Harvest initiative®. The renewable bounty healthy and thriving ecosystems can produce should never be overlooked or taken for granted. 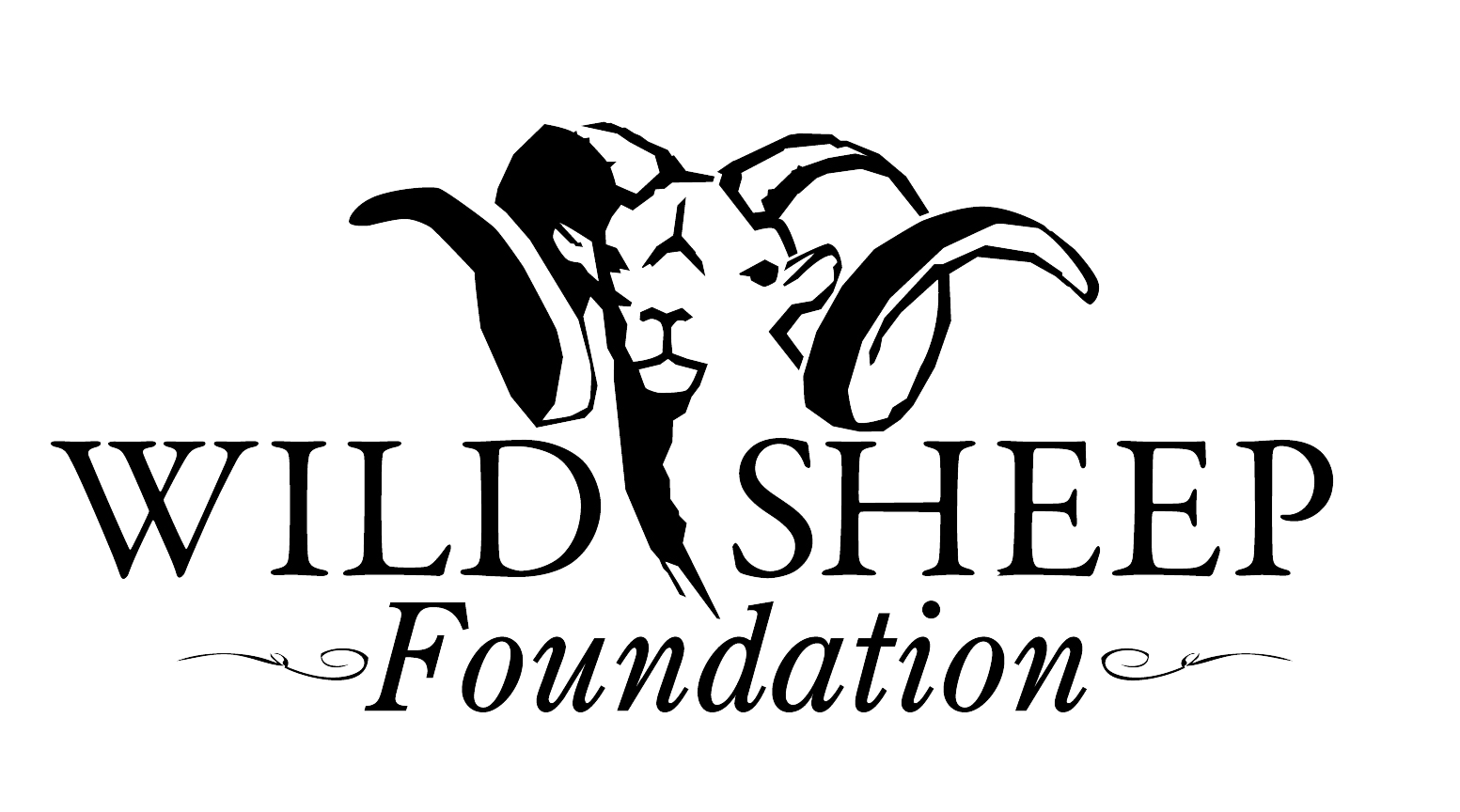